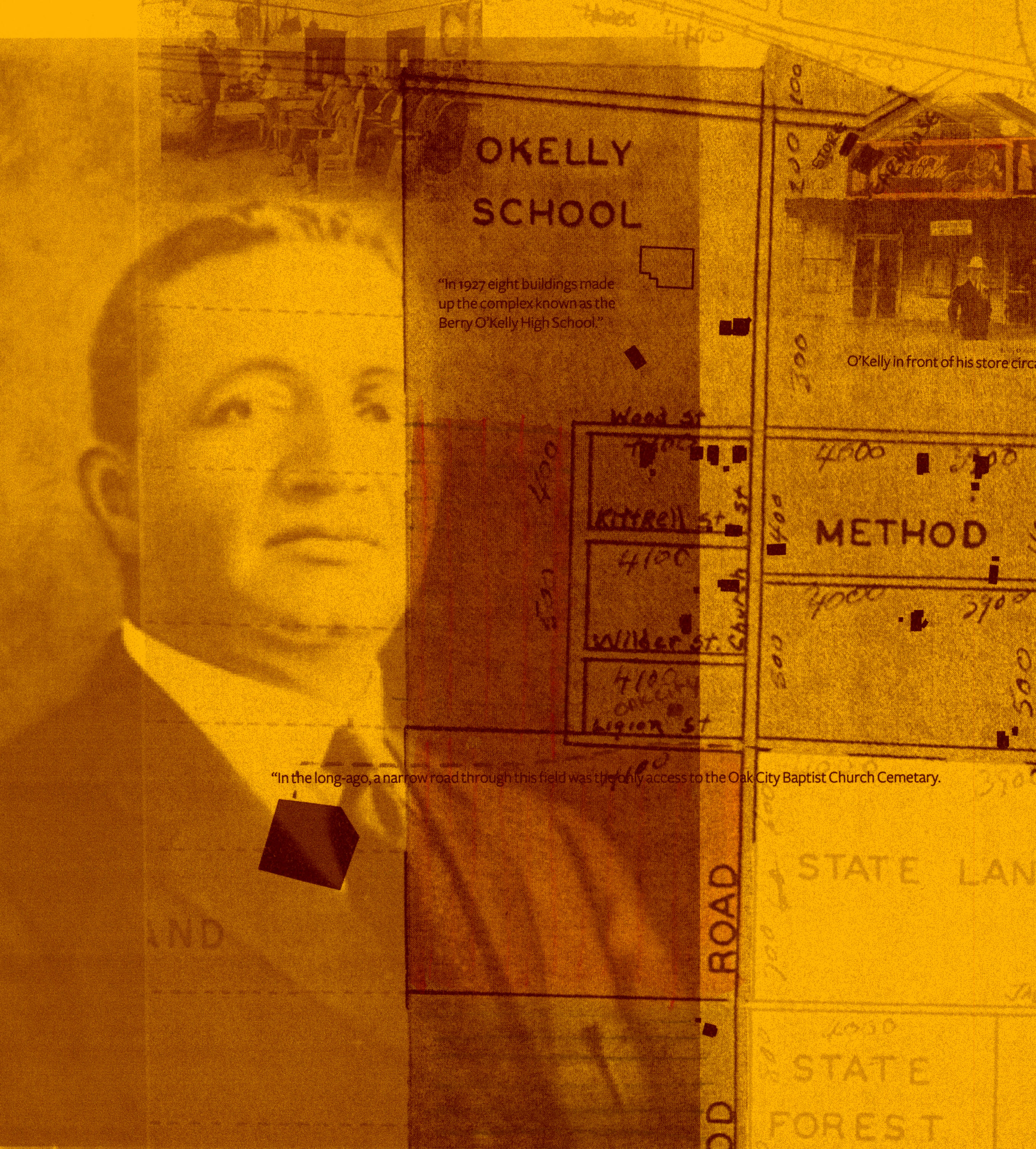 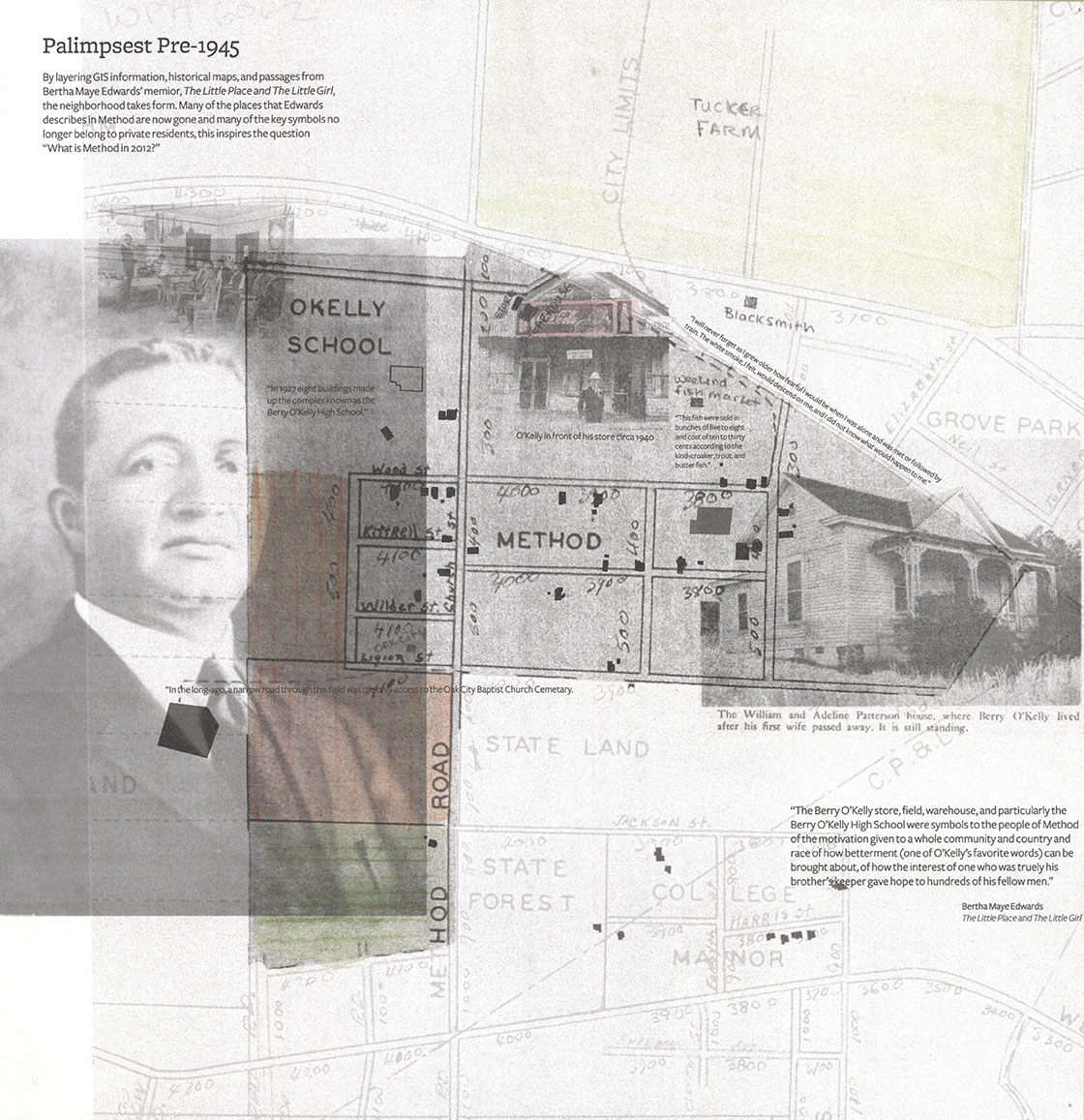 Case Study research seeks to understand a larger phenomena by looking specifically at one instance or case as a starting point. Many times, case study research aims to find causal and correlational relationships. This second series of maps will use mapping and case study research to better understand Raleigh’s history as a network and system of relationships. These maps will build on the set you created in your first map series. The maps that you create will take the form of a network map—where people, events and places are connected together in smaller and larger networks. While you might use geo-spatial mapping to locate a particular person/place or event, the dominant structure of this map should not be geospatial.

Based on the research question(s) you identified at the end of project #1, you will be given a series of markers, stories and official and unofficial histories to form the basis of your network map. Your research will expand beyond the narratives supplied to focus on a minimum of 20 “markers” that relate to your research question/topic.Your map(s) should clearly articulate connections between people, places, events to hint at larger philosophies and systems of belief and how that affected the infrastructural development of the city.